HISTORICAL EVENT IN THE CATHEDRAL MOSQUE IN WHICH ART AND RELIGIOSITY JOIN.

The cathedral mosque temporarily houses 43 images belonging to 41 brotherhoods of the city and province.


Since last Sunday, it is inaugurated in the impressive temple that characterizes this city so much, the exhibition “By your cross you redeemed the world”, which is presented as an invaluable appointment, not only for the pieces it houses but also for the scenario in which it develops.

The exhibition starts with a high expectation, as could be seen in the queues of its opening. In the opening ceremony, people such as the Bishop of Córdoba, the president of the group of brotherhoods and the mayor of the city intervened. The bishop was very excited and says that this show dignifies this place and makes it even more impressive, if possible.

In it, important works by important and noted sculptors such as Juan de Mesa and Velasco will be found, who is present with Our Father Jesus Nazareno de la Rambla and Our Lady of Sorrows.

Not only do the works of this Cordovan sculptor stand out, but also other renowned sculptors such as Alonso de Mena and Pablo de Rojas. And of course, the figure of Juan Martínez Cerrillo, an essential author in Holy Week in Cordoba with works such as Our Father Jesus of Sorrows and Our Father Jesus of humility and patience, cannot be left behind.

It will last one week, therefore, it is possible to visit it during normal opening hours of the cathedral mosque until next Saturday.

It is a historical fact, since never before have so many images of brotherhoods of the capital and province remained in the cathedral, and there is no doubt that it is worth visiting, not only for the most devout, but also for those who love art. 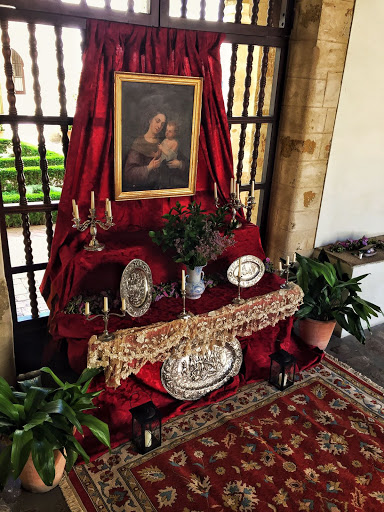 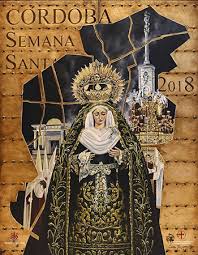